Home » Blog » Shopping » Drones » Get to Know About Phantom 4 RTK 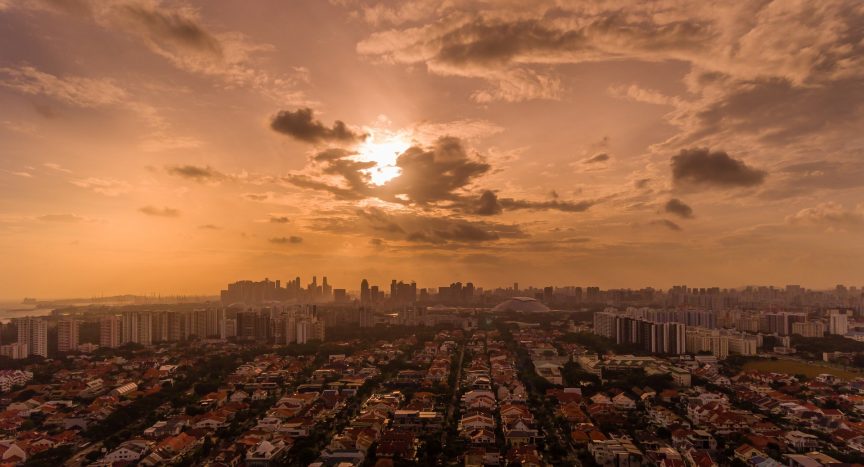 All types of drones are now being used for important and valuable tasks like filming, photography, landscaping, scouting, surveillance, delivery of stuff, etc. But the number of users who want to have fun flying these surprisingly agile drones is increasing day today. Yes, drones are one of those technological gadgets that have proved their utility. They are used in various industries to undertake numerous tasks and have shown that they are not useless. One example of a drone that assists in all-important jobs is the Phantom 4 RTK.

DJI’s Phantom 4 RTK is now being used widely across the world due to its unique features. It is one of the key gadgets that engineers and town planners use for mission planning. The design and tech of the Phantom 4 are per the requirements of a professional worker or an engineer. Supported by state-of-the-art technology, the drone can capture information from the professional’s environment and transmit it smartly back to the operator, allowing him to make crucial changes to his design. The Phantom 4 RTK is an upgraded model of the original phantom made better by adding many user-friendly features. Let’s check the insights of this superb machine.

Accurate data is fundamental in mission planning. Even the slightest of misinformation can lead to disastrous results. Avoiding such horrendous consequences is the reason why mappers go for Phantom 4 RTK. It has a Centimeter-Level positioning system, which guarantees that the data is spot-on. The precision level can be evident because the drone has to offer 1cm of RTK horizontal and 1.5cm of vertical accuracy.

Although drones with cameras are common nowadays, the camera placed on the Phantom 4 RTK is impressive. It is one reason why professionals use this particular drone over others. The camera has a 20-megapixels CMOS sensor, which ensures that the pictures are crystal clear. Moreover, the drone can capture clear shots while moving, thanks to its mechanical shutter. Each camera in the Phantom Drone has to go through a comprehensive testing mechanism in the production process before it is labeled ready for operations. The expensive and time-consuming practice can do wonders for an engineer when the data is combined using a company’s post-production software.

DJI’s TimeSync technology has revolutionized the whole mapping process and has made things exponentially easier and efficient. This new technology on the Phantom 4 RTK ensures that the images shown on the controller are perfectly synchronized with the scenes that the camera is capturing. This updated technology has been of immense value to professionals as it helps in gaining accurate metadata and the centimeter positioning data, which makes the missions less complicated.

Another main point of concern for surveyors while choosing the right drone for themselves is the controlling application. Fortunately, in this aspect, the Phantom 4 RTK outweighs any alternatives by a great margin. The developers at DJI have come up with an application that has made even the most difficult tasks a piece of cake. The GS RTK is effective and user-friendly, which means that you do not have to grind to get its knack. Waypoint flying and terrain awareness are two of the most basic highlights that the application has to offer. Numerous other attributes make it the absolute best:

Mappers and planners always look at the range of a drone before making their final decision. Once they come across the Phantom 4 RTK, they are stunned by the long-range that the drone has to offer. With DJI’s OcuSync technology, the drone can fly up to a distance of 7 kilometers. It means that even if the site you are mapping is far-fetched and impossible to get to every crook physically, this machine will do the task for you.

DJI’s Phantom series is no joke. It is the origin of some of the world’s best flying machines, and it wouldn’t be wrong to call the Phantom 4 RTK best of the best since it is the flagship item of this series and accumulates the best attributes of the others.

Share This Post
Have your say!
160
Previous ArticleIs ScorpionDrones.com a good store to buy drones from?Next ArticleWhat to Know About P4 Multispectral
You May Also Like Is ScorpionDrones.com a good store to buy drones from?

Experience a New World of Shopping on Hobbytron.com 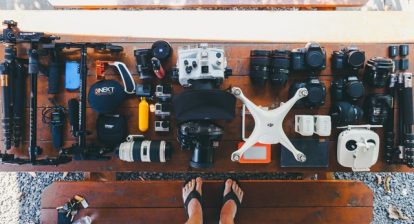 The UDI RC drones are not for professional and hardcore users 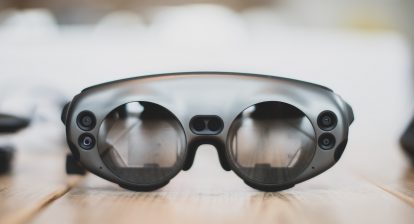 A Fat Shark Dominator V3 reviewed for you to know what they are! Skyhunter drones reviewed for you
10 Comments